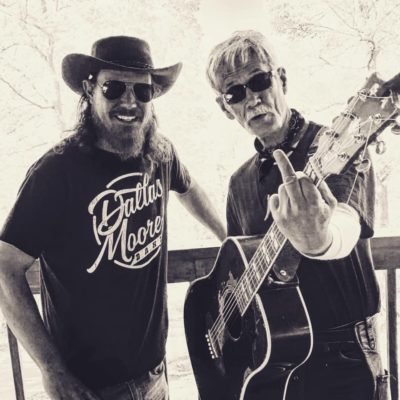 The roots of the outlaw movement can be traced to the 1950s. A major influence on the outlaw movement was Elvis Presley’s bluesy covers of country standards. However, an even greater transition occurred after Waylon Jennings was able to secure his own recording rights, and began the trend of bucking the “Nashville Sound.”